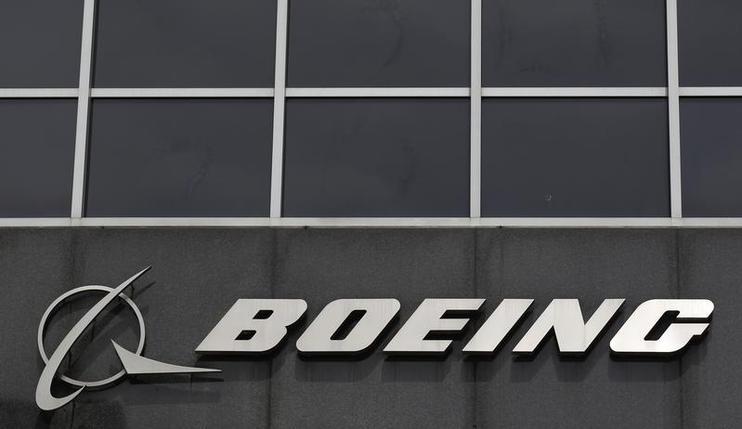 GE spokesman Rick Kennedy said the Treasury had approved the company's application to service 18 engines sold to Iran in the late 1970s. They will be serviced at facilities owned by GE or Germany's MTU Aero Engines (MTXGn.DE), which is licensed to do the work.

He said GE officials would meet with officials from Iran flag carrier Iranair and MTU in Istanbul next week to discuss Iran's needs.

A Boeing spokesman said his company received the license this week and would now contact officials in Iran to determine which parts were needed.

He said the license covered only components needed to ensure continued safe flight operations of older Boeing planes sold to Iran before the 1979 revolution, and did not allow any discussions about sales of new aircraft to Iran.

"It's very limited," said the spokesman.

The sales would be the first acknowledged dealings between U.S. aerospace companies and Iran since the 1979 U.S. hostage crisis led to U.S. sanctions that were later broadened during the dispute over Iran's nuclear activities.

Reuters reported in February that both Boeing and GE had applied for permission to export aircraft parts to Iran during a six-month window agreed by Iran and six world powers in November.

Iran agreed in November to curtail its nuclear activities for six months from January 20 in exchange for sanctions relief from Britain, China, France, Germany, Russia and the United States. The deal provides for the sale of parts to flag carrier Iranair, the fleet of which includes vintage Boeing and Airbus (AIR.PA) jetliners delivered as long ago as 1978.

A spokesperson for the Treasury, which enforces international sanctions, said the department does not comment on license applications or requests.

Iran says the sanctions have prevented it from renewing its fleet, forcing it to use sub-standard Russian aircraft and to patch up jets that have long since exceed their normal years of service. Since 1990 it has had more than 200 accidents, causing more than 2,000 deaths, according to official news agency IRNA.

Boeing said the license was granted under the temporary sanctions relief deal, and was aimed at helping improve the safety of Iran's aircraft.

"We take the safety of flight issue very seriously," said the Boeing spokesman. He had no immediate details on how many parts would be sold to Iran, or their potential value.

Analysts say the sales could help American companies position themselves for potential sales of new aircraft if a broader softening of sanctions is agreed.

A senior Iranian official told Reuters in November that Iran could require between 250 and 400 jets if and when sanctions are lifted completely.